America joins in on the #GreatKateWait; even as they protect abortion 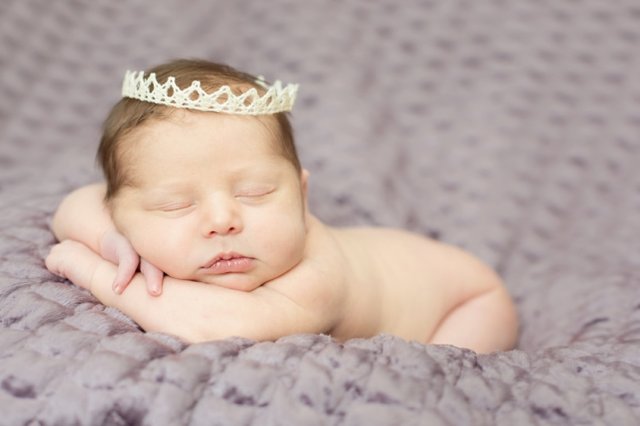 With Kate now a couple of days late, thousands and thousands of tweets under the hash tag #GreatKateWait are trending from common folk and journalists alike.

Many have expressed both humor and exasperation at the delay as the royal baby watch has entered its second week. It is hard to imagine such joy and near hysteria over an impending birth.


One tongue-in-cheek tweeter asked, “I know I should have learned this in Health class but when royal babies ‘crown,’ it’s a real crown, right?” Ken Olshansky, senior producer at CNN, tweeted “A dilate and a dollar short.”

Major networks all over the world are reporting the tiniest details almost hourly. While media outlets debate the Duchess of Cambridge’s due date, odds makers have opened up betting on the actual delivery time and what the baby will be named.

It has been reported that anyone born in Britain on the same day as the royal baby will receive a special coin from the Royal Mint—a silver penny that will come in either a blue pouch for a boy or a pink one for a girl.

Much import is given to the fact that Baby Cambridge—the child of Prince William and Kate Middleton—will be third in line for the throne after Prince Charles and Prince William.


No wonder celebratory gun salutes by the King’s Troop Royal Horse Artillery in Green and the Honorable Artillery Company at the Tower of London are planned for the baby’s arrival. What is a wonder is that all this excitement and planning is for something that, in America, has no legal identity and no right to live.

After all, according to Roe v. Wade, prior to birth, “it” isn’t a person, right? Why celebrate a mass of cells that is not yet even a human being?

In America, the future king or queen of England has no rights even hours before his or her birth. Just ask Planned Parenthood, Kermit Gosnell, or icon of late-term abortion LeRoy Carhart.

Yet, Baby Cambridge is third in line to the monarchy as a zygote, blastocyst, embryo, fetus, or baby. That reality is part of the fun, the excitement—and the truth.

But in America, even tonight, this baby could be swept out of existence, simply on a whim.

There may be no people in the world outside the British Commonwealth who love the royals as much as Americans do. The images of their marriages, deaths, and babies regularly grace the pages of Us and People, and the screens of entertainment shows.

We wept for Diana as we wept for JFK. From the quaint heartland to the highfalutin denizens of New York City skyscrapers, Americans forget their politics and talking points to rejoice in the anticipated pomp and circumstance of a royal birth.

What makes this cultural phenomenon possible? It is that, as humans, all of us know in our hearts that any baby—whether from Lubbock or from London—is, always has been, and always will be, a precious new life that brings hope of things and dreams yet to come.

In short, even before he is born, everyone knows a baby is a baby.